Sausages with "nails" for dogs, in a public park of Barcelon 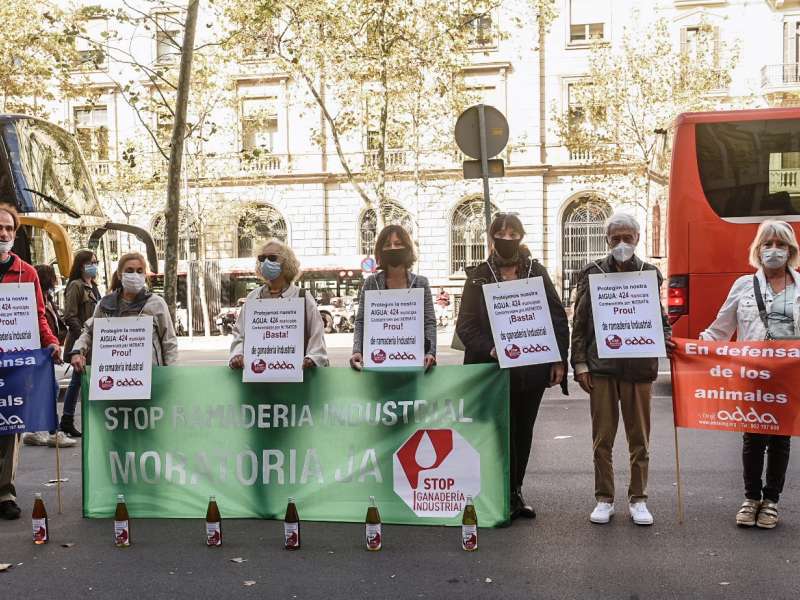 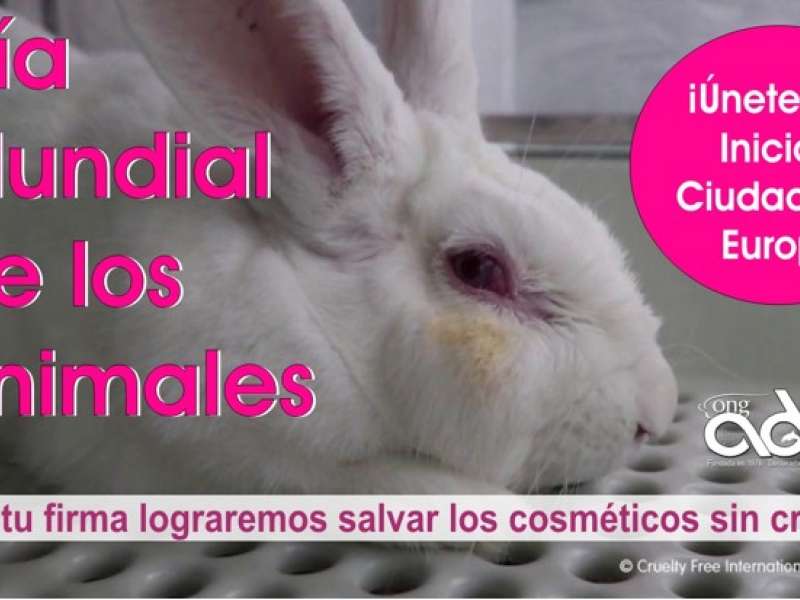 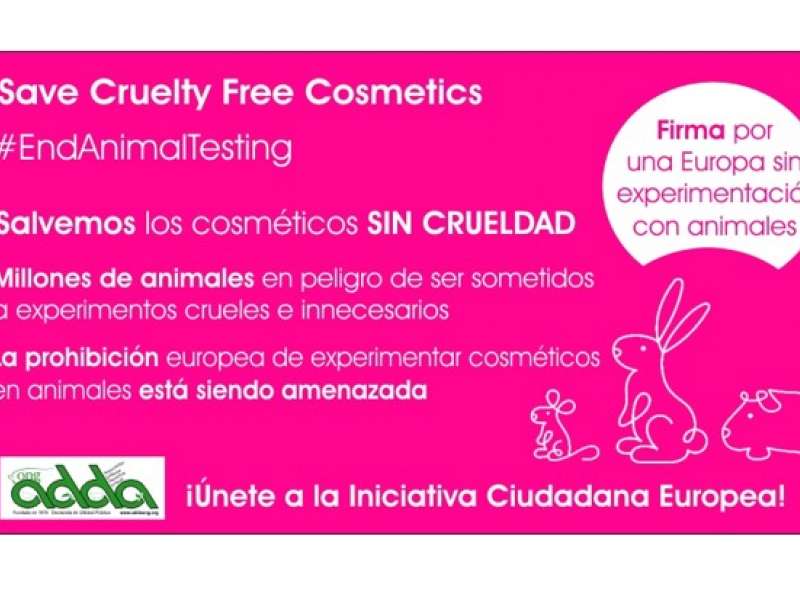 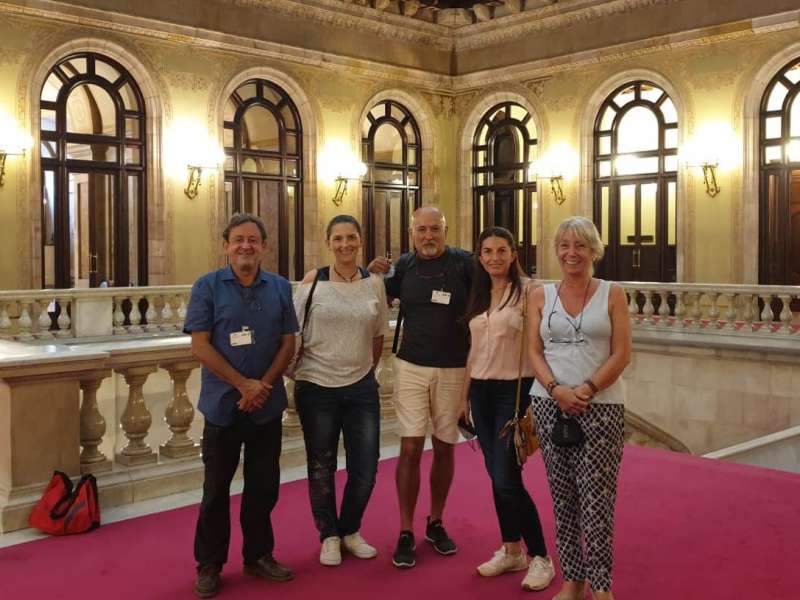 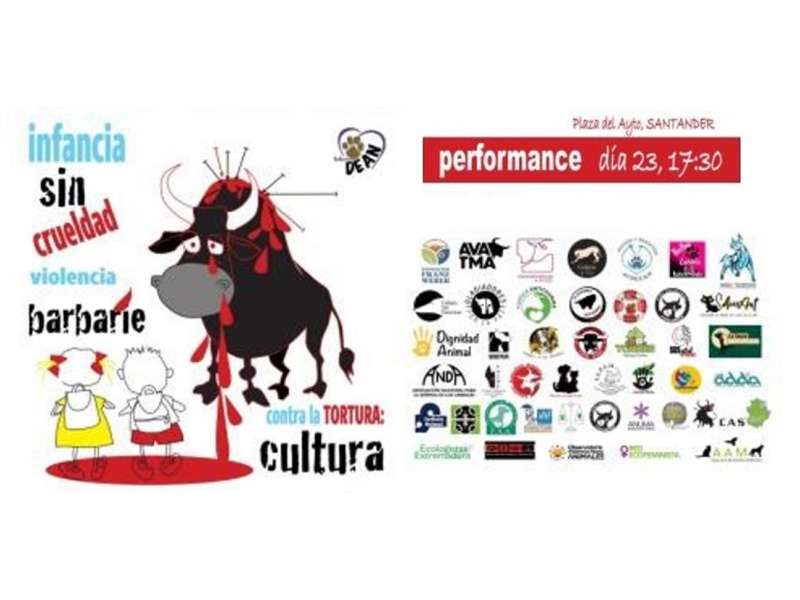 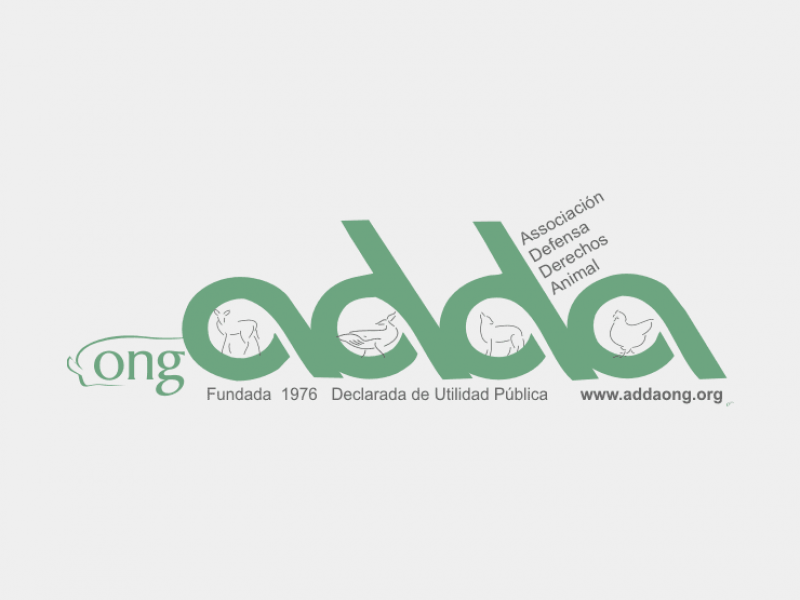 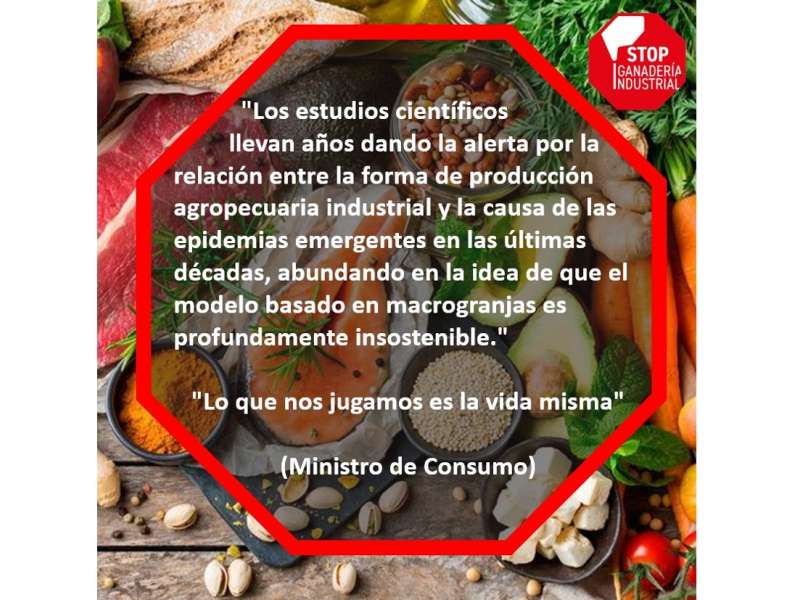 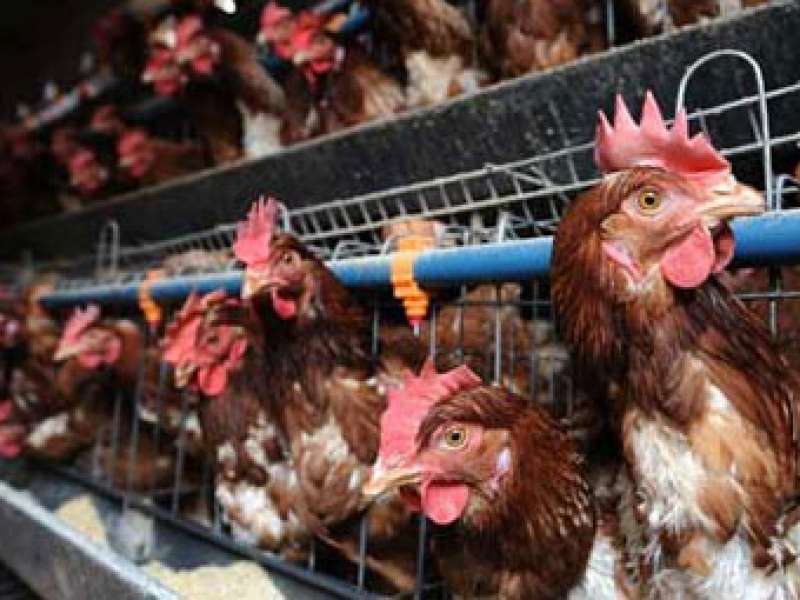 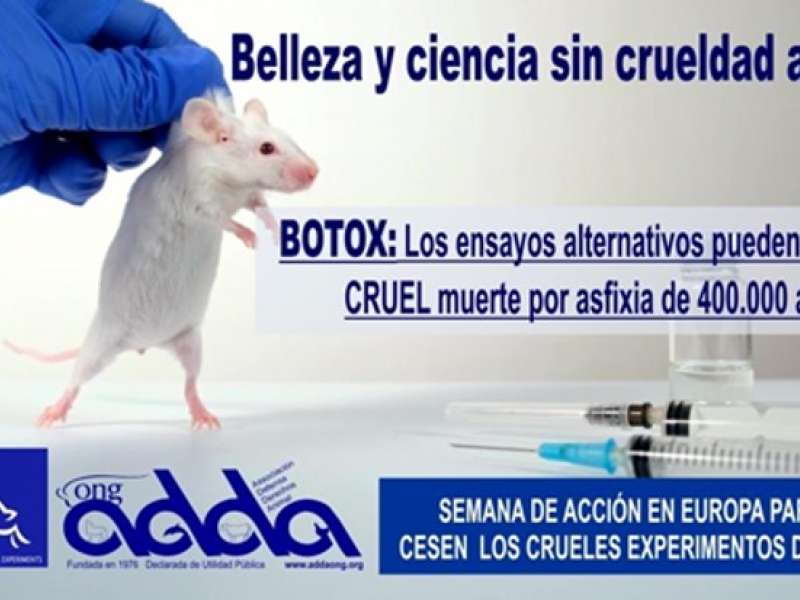 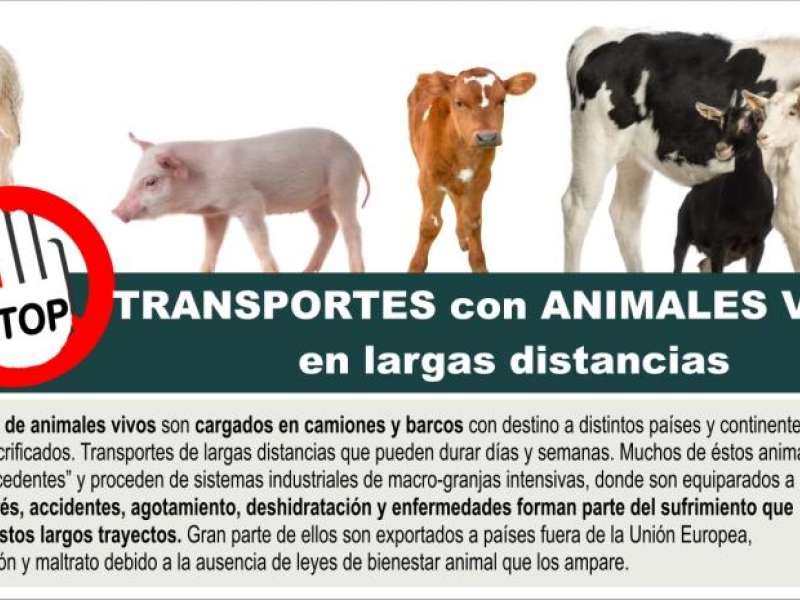